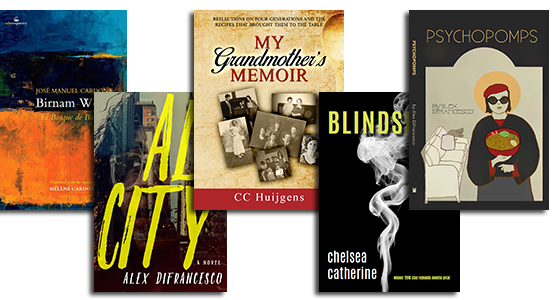 To celebrate and support the work of former Writer to Writer participants, we have invited mentors and mentees to share their postmentorship news with us. Many have gone on to start interesting projects or have published writing they worked on during their time in the program.